My latest podcast with professional racing punter, Lee Key has caused quite a stir if judged by some of the emails, tweets and DM’s received about it over the past few days.

Including a few from some of you wishing to know more about some of the topics raised in our interview – answers to which I have in todays email.

Listen to the SBC podcast with Lee Keys via the following direct podcast links: Google / Apple / Spotify and on the SBC YouTube Channel

Alongside the increased usage of affordability checks by many firms, one of the chief concerns raised by Lee was regarding the proposed ‘Single Customer View’ (SCV) concept and its impact on UK bettors.

For those of you not familiar with it, SCV would allow each bookmaker to view your betting activity and deposits with all other licensed bookmakers.

Its introduction is in theory designed to help counteract ‘problem gambling’, yet the very real and live concern is that it will just be abused by the bookmakers as a way to further profile gamblers – including those of us winning or with the goal of winning.

Bookmakers deny this of course – but we know through painful experience that they can’t be trusted and that their greed coupled with the current regulatory environment has allowed them to create many of the issues now facing the industry.

As punters many things divide us, but what often unites us is a complete mistrust towards bookmakers, especially the big name firms who for too long have had it all their own way.

Bookmakers and those representing them are also hugely influential government lobbyists and it was only a few days ago that the Guardian reported how MP’s had taken more than 220k from the bookmaker lobby as they seek to influence coming gambling law changes in their favour.

You will notice they are not complaining about the introduction of SCV – perhaps because they know exactly how useful accessing a punters complete information across ALL firms will be.

The reality of the situation is that as punters we need to fight back and to raise awareness of this and associated issues with the people in positions of power and influence.

They need to know that bookmakers already have and use lots of tools in their possession to profile winning bettors, so why not apply this to losing ones too?

​This New York Times article suggests Skybet know a scary amount about each of us that bet with them already.

We also need to raise the concept of a Minimum Bet Law (MBL) again because as another pro punter and ex-Paddy Power head of trading, Anthony Kaminskas raised in his recent Star Sports interviews, it might well make them a lot more money if they introduced even a £500 MBL law and got rid of Best Odds Guaranteed (BOG) pricing on horse racing and other concessions.

After all most punters worth their salt can make money without the need for BOG to give their winners a boost. Often it only really helps perennial losers long-term as the winners have it quickly removed or their accounts closed.

The reality is that a MBL will only work if ALL firms are compelled to offer it at the same time, so it requires legislation and regulation. It works in Australia after all – so why not here?

It is time to raise this again – here is how…

WRITE TO YOUR MP

Another man fighting back on this topic is Betting trader and blogger, Caan Berry, who has written an excellent piece about the dark side of regulation.

Caan explores further the issues with affordability limits, SCV and the roles of Government, the Gambling Commission and major bookmakers in the current mess we face.

He also proposes a solution of writing to your MP to raise this topic with them and to voice your opposition to SCV, frustration about betting restrictions and the imperative of a Minimum Bet Law.

Writing to your MP is something SBC have advocated in the past including back in January when we led a petition to separate skilled betting with casino betting – something that gained a lot of traction in the industry.

I received several emails from SBC readers and members who did exactly this and the discussions subsequently held with their Member of Parliament.

Whilst a few MP’s are happy to enjoy the fruits of bookmaker lobbyist money, the majority have no dog in this fight and might well listen to a reasoned, well made article on policy and legislation that can make a difference. I imagine most of them have no idea about these issues, so your voice could well cut through.

So, like Caan says, write to your MP, outline the key points as you see them and your concerns. It needn’t be an essay but just a few paragraphs to make them aware in your own words.

You might think – why bother – my MP won’t listen to me and indeed some might not, yet we can hardly complain about something if we take no action now can we?

The more noise we make about the fallacy of SCV, Bookmaker greed, a Minimum Bet Law and the separation of skilled sports and casino betting the better our chances of being heard!

And also perhaps even the better the chance the topics raised in this article might even be picked up by other media outlets to give the exposure needed. 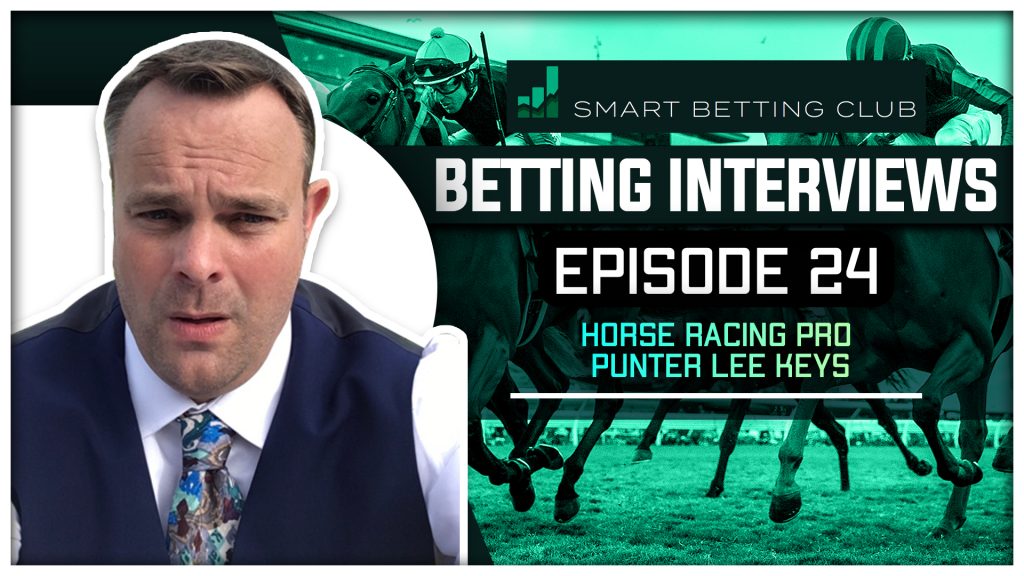